Sonshine – Brightening the World in Their Memory, was founded by Bat-Galim and Ofir Shaer in memory of their son Gil-ad, one of the three Israeli boys kidnapped and murdered in the summer of 2014. In recognition of their work to promote unity and solidarity in Israel and the Jewish world, the families of the three boys were honored with lighting a torch in Israel’s national Independence Day ceremony in 2019.

The unprecedented support and concern that the families received from Jews the world over during the search for the boys attested to the global connection and feelings of mutual responsibility between Jews throughout the world. Sonshine seeks to encourage and leverage this connection, as part of a desire to promote optimism among the Jewish people. 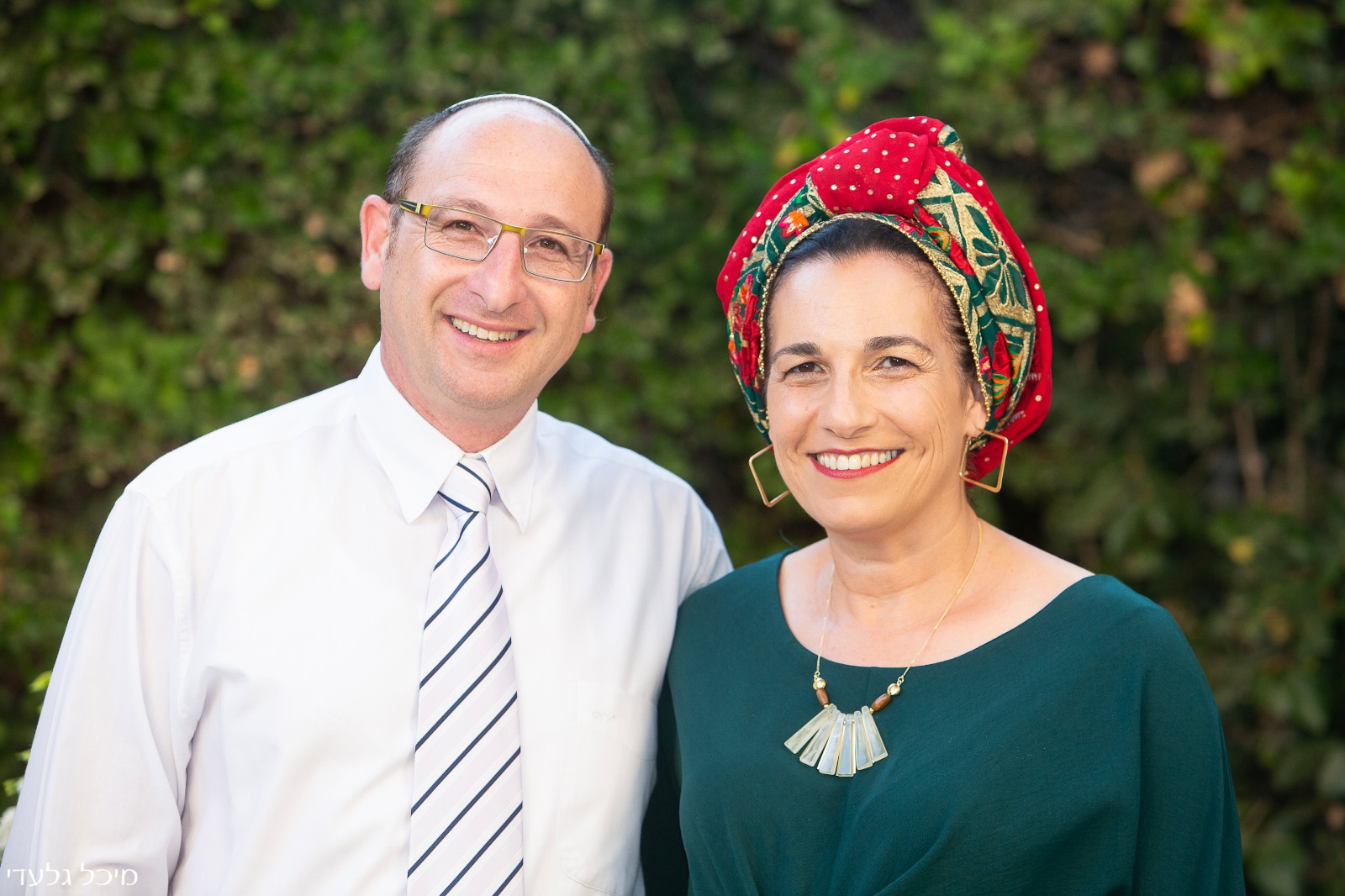 "The inner strength that we found during the 18 days of searching for the boys, as a nation and as individuals, and the optimistic attitude that we chose after learning of the boys’ fate, forced us to return to daily life and go out to offer support to Jews all over the world, wherever it is needed.” — Bat-Galim Shaer

There are approximately 14 million Jews in the world today, only half of whom live in Israel. In recent years, the bond between Israel and the Jews in the Diaspora has been weakening. The coronavirus pandemic has increased the importance of the connection between us. At Sonshine, we believe that strengthening the bond between Israel and the Jews of the world is important and essential for us all and is one of the significant challenges facing the Jewish people in the 21st century.

As an expression of this belief, Sonshine is investing in, cultivating, and developing existing and new projects that increase joy and light in the Jewish community. This is especially important during these trying times. This website, Happy Birthday 2 You, is one of those projects. It is our hope that this global, digital initiative can bring about welcome change and create surprising connections between Jews throughout the world.